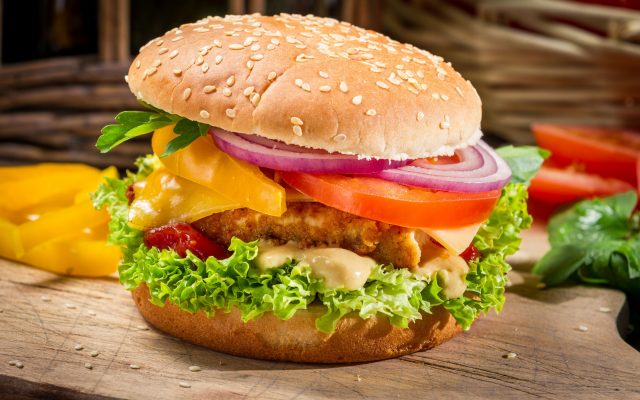 Eating less meat and more plant-based diet can help save the planet, a UN report on land use and climate change has said after discussions in Geneva, Switzerland.

The document penned by 107 scientists from 52 countries across all regions of the world for the UNN’s Intergovernmental Panel on Climate Change (IPCC), says the West’s high consumption of meat and dairy produce is speeding up global warming.

“As we’ve continued to pour more and more carbon dioxide in the atmosphere, the Earth’s system has responded and it’s continued to absorb more and more,” Louis Verchot, a lead study author and scientist at the International Center for Tropical Agriculture told The Times.

The scientists however did not clearly call on the public to become vegan or vegetarian, the BBC said.

“But it would indeed be beneficial, for both climate and human health, if people in many rich countries consumed less meat, and if politics would create appropriate incentives to that effect.”

The Times notes that meat such as beef and lamb is particularly inefficient to produce, because livestock need lots of space to graze, and that land is often space that used to be covered with forests.

Therefore reducing meat consumption would decrease emissions from livestock and the amount of fertilezer needed to raise them.

Although plants absorbs CO2 from the atmostphere and protects it from the soil’s carbon, the increased rate of deforestation has negatively affected this.

There have been suggestions for the UN to encourage nations to plant more trees to supplement those lost.

The report also decried the amount of food being wasted which it says contributes to as high as 8-10% of all human-made greenhouse gas emissions, which trap heat in the atmosphere.

They suggested that actions be taken to reduce the amount of food wasted either before or after its sale to consumers.

It is left to see how this proposal would be received.