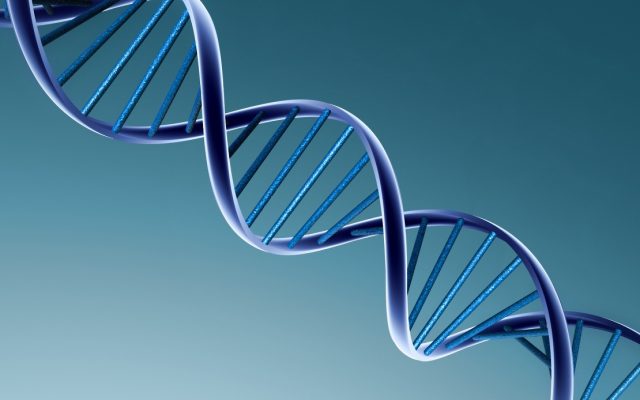 The largest scientific study ever to analyze the genetics of homosexual behaviour has confirmed there is no single ‘gay gene’ but several factors including genes, environment, and life experiences determine sexual patterns.

The study published Thursday in Science included scientists from Sweden, Denmark, the UK, and the US, and analyzed data on DNA and sexual experiences from almost half a million people.

“I hope that the science can be used to educate people a little bit more about how natural and normal same-sex behavior is,” said Ben Neale, a geneticist at the Broad Institute of M.I.T. and Harvard and one of the lead researchers on the international team.

Researchers scanned the entire human genome and found five genetic markers significantly associated with same-sex behaviour but noted that it is impossible to use these to predict someone’s sexuality.

“We established that the underlying genetic architecture is highly complex; there is certainly no single genetic determinant (sometimes referred to as the ‘gay gene’ in the media).

“Rather, many loci with individually small effects, spread across the whole genome and partly overlapping in females and males, additively contribute to individual differences in predisposition to same-sex sexual behavior.

“All measured common variants together explain only part of the genetic heritability at the population level and do not allow meaningful prediction of an individual’s sexual preference.”

The team told reporters that the research was conducted because previous studies had not offered robust conclusions to the topic.

“Previous studies were small and underpowered. So we decided to form a large international consortium and collected data for (almost) 500,000 people, (which) is approximately 100 times bigger than previous studies on this topic,” said co-lead researcher, Andrea Ganna, a biologist at the Institute of Molecular Medicine in Finland.

The New York Times reports that the study has generated debate and concern within several communities with some scientists worried that it could give ammunition to people who want to discriminate and support biases against gay people.

“I deeply disagree about publishing this…it seems like something that could easily be misconstrued,” said Steven Reilly, a geneticist and postdoctoral researcher.

“In a world without any discrimination, understanding human behavior is a noble goal, but we don’t live in that world.”