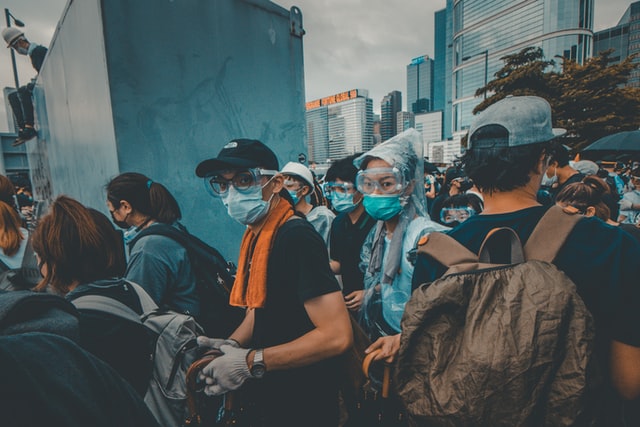 A new strain of COVID-19 is currently causing great concern across the world.

The variant, first detected in the south of England in September, is said to be more infectious than its predecessor. It has since spread rapidly throughout the region and now accounts for half the COVID-19 cases reported in the area.

The new strain has now been detected in Denmark, Australia, Netherlands, and Gibraltar.

As of Monday, December 21, about 41 countries have banned flights coming in from the UK, in an attempt to prevent the recently mutated form of the virus from spreading in their territories.

France, Germany, Belgium, Poland, Sweden, Romania, Portugal, and Estonia are among the countries in Europe to have imposed restrictions on flights from the UK.

Similar restrictions have been implemented by India, Jordan, Hong Kong, El Salvador, among others.

Saudi Arabia has banned incoming flights from all countries, in one of the strictest moves to combat the new strain.

Within the UK, a tougher lockdown has been imposed on London and much of South East England. Various kinds of limits on public and private gatherings apply across the UK; travel between England and Scotland has also been curtailed.

A member of the UK’s Scientific Advisory Group for Emergencies (SAGE) said that the new variant of the Sars-Cov-2 could become the dominant strain globally, as “it has an evolutionary advantage in transmitting more quickly.”

Medical experts say that the new strain of the virus does not affect vaccination efforts, as it hasn’t mutated substantially from the original kind.

Renowned Surgeon Ben Carson Praises Nigerians In The US: “They Are Not Held Captive To A Victim Mentality.”

Renowned Surgeon Ben Carson Praises Nigerians In The US: “They Are...