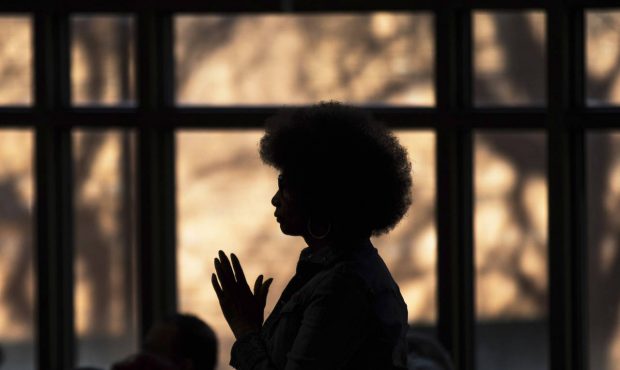 A few months ago, an online personality Solomon Buchi, the self-acclaimed ‘king of feminism’, dissociated himself from secular feminist institutions because he was of the view that its principles which were growing increasingly radical and did not align with his conservative Christian faith.

Ironically, in contrast to Solomon’s decision, there has been a transition away from the church inspired by this same radical feminism. Many young women race to join what they believe to be institutions that will defend their rights to justice, fair treatment and equality; and in the process, they choose to identify with feminism as opposed to Christianity. They consider the latter to be androcentric and misogynistic. The big question to be asked is just how unfounded and false are these allegations?

How Women are Treated

There have been so many claims that women are unfairly treated in the Christian circuit, that they are not allowed to hold positions and they are told to keep silent and simply listen.

And truthfully, in previous times and even still in some denominations, women are not ordained as ministers but are relegated to the position of caretaker.

But recently, there has been an undeniable shift and women take on more prominent roles, some even serving as pastors and church founders and while this may seem progressive, if underlaying issues are not dealt with, it is of little consequence.

How Women Are Perceived

While women may now be assigned positions of greater responsibility in the church, but this is easily overshadowed by subconscious wrong notions and perceptions of who she should be what she should do.

These perceptions are always obvious wherever women are viewed as ‘strong mothers’ and ‘faithful wives’ but never solely as ‘God-fearing or godly women’. This sense of attaching a woman’s worth to whether or not she is able to make a good wife or mother has led many young ladies to rebel; they altogether refuse to fit into this mold and reject such expectations, along with the Christian fold.

Instead of this, it is far more profitable to teach young and older women alike that the primary source of their worth and identity is God and the fact that they are children of God. It is this primary education that will reflect in their attitudes towards marriage and family life.

Another detrimental way in which women are viewed is as existing solely for the purpose of their husbands to satisfy and fulfill his every whim, while he focuses on serving God. This notion is endorsed by sermons upon sermons and programs that focus on teaching women to be good wives but never teaching men to be good husbands.

But while the bible states that women have a duty to their husbands, it also states the same for men. And just as much as a wife, a man expected to ensure his wife lives a life of satisfaction and fulfillment as they both serve God.

An ideal church is one where everyone, including women, attains their full potentials. Where this happens, problematic notions about what femininity is or should be ought to be discarded, so that no gender is prioritized over another. Both should complement each other in mutual respect and service. This may take a while to achieve but acknowledging there is a problem to be solved instead of waiting to be called out is a good place to start. 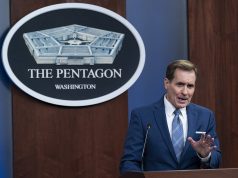 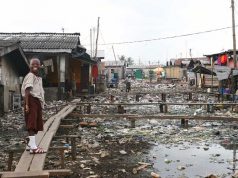 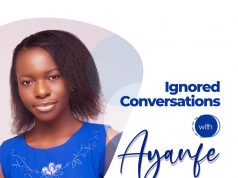