Home Culture Renowned Surgeon Ben Carson Praises Nigerians In The US: “They Are Not...
Facebook
Twitter
Google+
WhatsApp 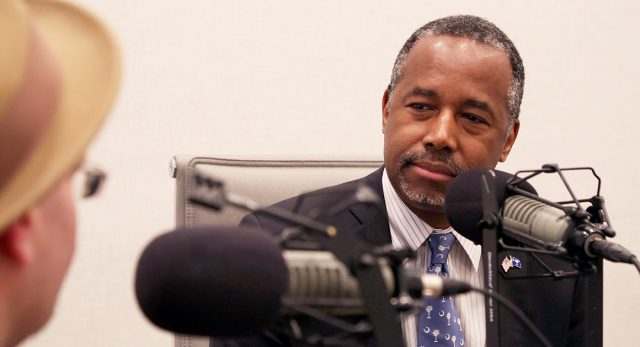 Renowned neurosurgeon Ben Carson has praised Nigerians living in the United States stating that they are “either number one or close to number one in terms of per capita income” and are not held captive to a victim mentality.

Carson, who served as Secretary of Housing and Urban Development during President Trump’s term, was speaking on The Megyn Kelly Show, a podcast hosted by former Fox news anchor Megyn Kelly.

“You can take anyone from the worst economic situations there are and you can give them a good education and they will achieve they will do well and just look at the Nigerians in this country,” Carson said.

He argued that it was impossible for Nigerians to succeed in education and business if the U.S. was blatantly racist.

Carson noted that Nigerians exemplified a lesson learnt from his mother: “you don’t have to let [obstacles] stop you.”

“Only if you want to it stop starting and you find ways to get over those hurdles or undo them or around them or through them. And each hurdle strengthens you for the next one.”

As of 2017, there were about 348,000 Nigerian immigrants living in the U.S., making Nigeria the top birthplace among African immigrants in the country.