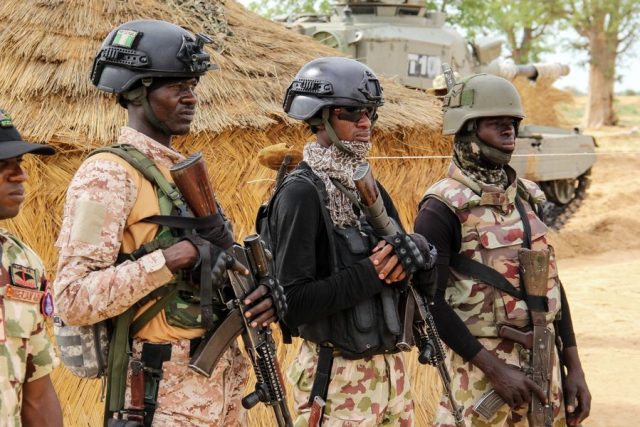 The Northern Governors Forum headed by Simon Lalong has appreciated the efforts of the Nigerian armed forces in carrying out operations against insecurity in the northern part of the country. The operations are said to have dislodged bandits and insurgents who have been terrorizing citizens in the region. The chairman further implored the armed forces to sustain their operations to prevent terrorists front attacking other locations.

Bandits and terrorists have been operating in the northern parts of Nigeria for many months and have caused the dislocation of the dwellers in the region. But recent efforts by the military to fight insecurity in those locations have yielded some positive results. 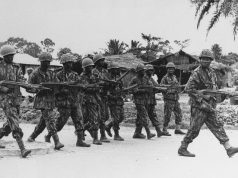