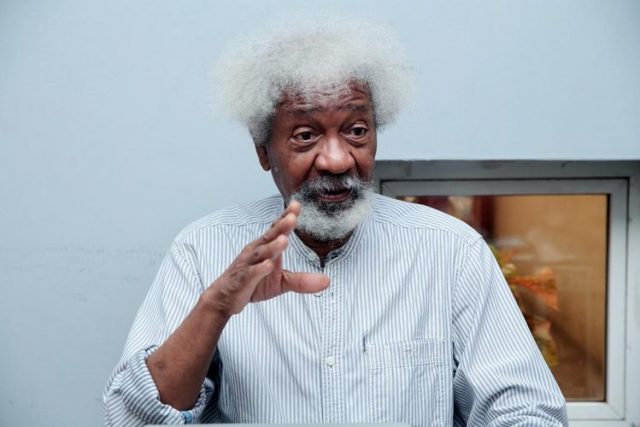 Professor Wole Soyinka, in a letter  written to the daughter of late Bola Ige in marking the 20th year since his death, asked president Muhammadu Buhari to publicize his investigation on Bola Ige’s death. He claimed that the president was yet to fulfill his promise to investigate political murders that have occurred in the country. He said that unsolved crimes lead to a culture of impunity.

Background to the Story

Bola Ige, a former Attorney General of the Federation and Minister of Justice was shot dead on 23 December 2001 at his country home in the South-Western city of Ibadan. Several people were arrested and tried in relation to the murder, but they were all acquitted. 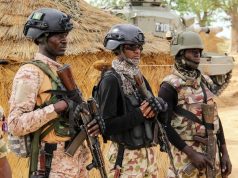