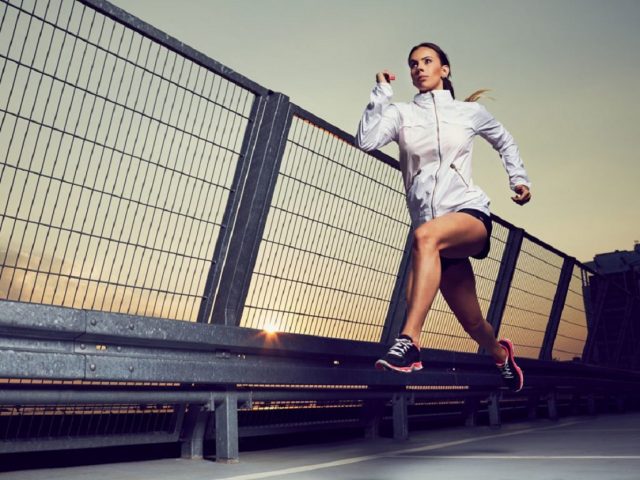 A new scientific study shows that people’s heart shape can be optimized for endurance depending on whether they run, farm or stay on the couch and this could also increase or decrease their risk of hypertensive heart diseases.

According to the Science Magazine, researches conducted ultrasound imaging on the hearts of over 160 adult men from four groups: long-distance runners, sedentary adults, highly trained football linemen, and the Tarahumara, Native American farmers known for their running ability. The hearts of these groups of men was compared to that of 43 adult male chimpanzees.

The result published in the Proceedings of the National Academy of Sciences showed that endurance runners and farmers had larger, elongated and thin walled ventricles which aids the pumping of large blood over a long period of time whereas the linesmen and sedentary adults had shorter, wider and thicker walled ventricles.

The chimps, whose main activities are short bursts of high-intensity exercise like fighting or climbing, had the shortest, thickest ventricles.

The findings pointed out that endurance runners and farmers were at a lower risk of hypertensive heart diseases due to their lifestyle activities which determined the shape of their hearts.

The researchers also suggested that sedentary adults can make changes in their heart shape by engaging in distance running, swimming over many years.