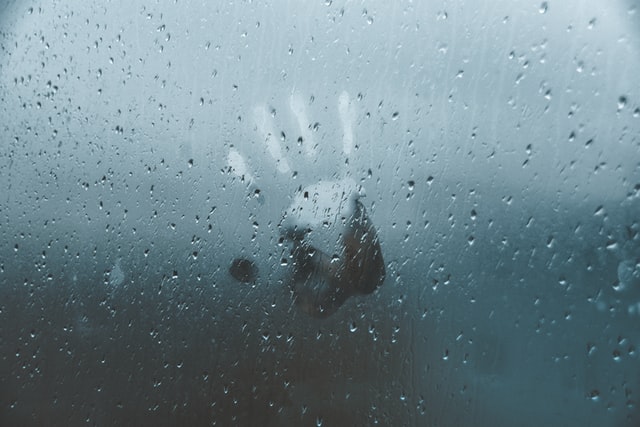 You think it’s fine to rip fetuses out of their mothers. But you’re fired-up about saving abandoned babies.

You shout ‘human rights’ from the top of your roof. And abuse your wife and children behind closed doors.

You insist that women are not objects. Still, you think of them as ‘sensual art’… and not much else.

The objectification of humans is widespread. It’s ancient. And it permeates every culture, every human community. Not even the gates of 21st century wokeness have prevailed against it.

It’s in slavery, historic or contemporary; it’s in our glorification of prostitution; it’s in the curses we rain on people simply for disagreeing with us; it’s in the way we think of the deaths of strangers—not as the loss of human life, but as a recorded statistic.

We also know how to pretend that this is not a problem.

We cheer the death of a politician’s child; then we rationalize our gloating by insisting that the dead child was defined by their relationship with their supposedly corrupt parent. Not a human being with a life of their own. Not a human, like us.

We make ourselves comfortable with hyper-sexualized representations of human beings. We label these ideals ‘sexy’. Men are supposed to have broad chests and well-sculpted abdomens. Women ought to aspire to the figure-eight image. In simple terms, we should be things that please others’ eyes. At least, that’s what the ads tell us.

We hail brothels as evidence of liberal sexual expression…while conveniently ‘forgetting’ the poverty and exploitation that typically breeds them.

Then there are the proclamations that abortions are alright because fetuses are not really persons.  That’s much like the racist claim of 18th-century slave-owning Americans that a Black person was only three-fifths a man (not ‘exactly’ a person).

Some excuse this diminished view of the unborn by claiming that they are not conscious. Try saying that about someone in a coma.

So, we deny that we are objectifying people…by saying that it’s within our rights to do so. Or by insisting that we are liberating people by thinking of them as objects (as in hypersexualization). Or that the people we objectify aren’t reaaaally persons in the first place.

The Fruits of Objectification

Every action has its consequences.

For perceiving women as sexual objects, it’s rape and male sexual aggression (as this paper shows).

For the reduction of people into mere items of an ethnic or racial set, it’s acts of racism, ethnic bigotry, and genocide.

For treating fetuses as less than human, it’s the elimination of potentially viable life; the selection of babies to be born based on their gender (e.g. femicide); and ultimately, a loss of our sense of human worth.

And in regarding deaths as just statistics and news stories, it’s desensitization to the suffering of others.

Case in point: the well-known (infamous) picture taken by journalist Kevin Carter of a starving child and a vulture waiting to feast on her body.

Another case in point: capturing videos of dying people just to entertain our audiences.

We are literally destroying the human self—ourselves –as concept, soul, and body.

We are tanking beneath animals, and labeling this descent ‘progress’.

We are celebrating the process of our own demise.

Science study confirms there is no ‘gay gene’